It is still a speculation, but nonetheless exciting — Lamborghini will unveil an ultra-exclusive Reventon Roadster but sadly this lacks a confirmation from the Italian automaker. With Ferrari unveiling the Italia 458, this could be a real fun competition to follow. It’s difficult to get concrete here as even the roadster version booked for a whopping €1.1 million by some also hangs in the balance. 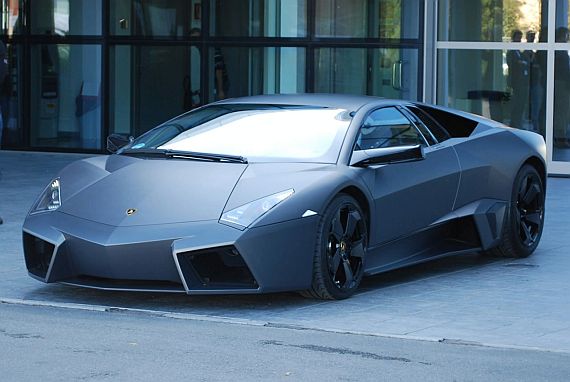 Today’s unveiling though is only meant for select clients which will be surely some special ones as only 20 of these are slated to be produced. The engine and gear transmission configuration is also not known and what is being associated is that the initial intentions were to produce a LP670-4SV Roadster but the engine issues have reformed it into a Reventon Roadster.