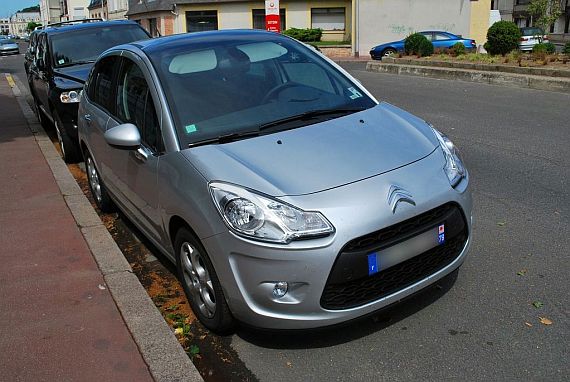 The new Citroen C3 has already made its appearance – or at least that’s what Marius surprised while walking the residential streets of Deauville in France. Smart and chic, the new Citroen C3 is much different from the old model, with a “Zenith” windshield and an improved rear bumper (that seems to be colored, instead of black). And although it’s the same silhouette we definitely think the C3 looks good enough for a shopping trolley and makes for a pretty city commuter. Don’t you think?