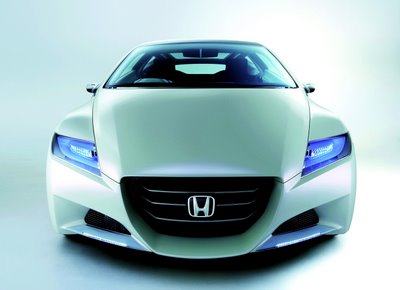 Honda’s Tokyo Show offerings include a compact-coupe concept which paves the way for a successor to the highly successful CR-X coupe which went out of production in 1997. The Compact Renaissance Zero, or simply CR-Z, should be considered as Honda’s second attempt to revive the CR-X concept, following the poorly received Remix prototype that premiered at last year’s L.A. Show. While the CR-Z is definitely much better looking than the Remix concept, we can’t say that we’re exactly thrilled with its appearance and especially with the rear end which looks, well, just hideous. In the teaser press release, Honda says that the CR-Z is equipped with a gas-electric hybrid system which achieves both clean performance and a high level of torque. 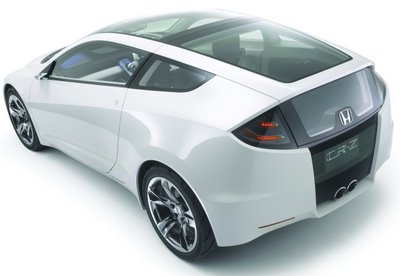 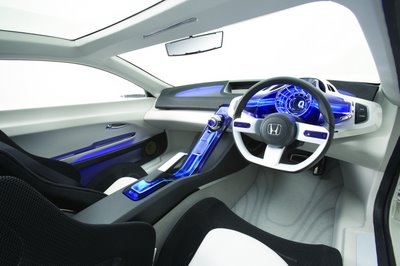 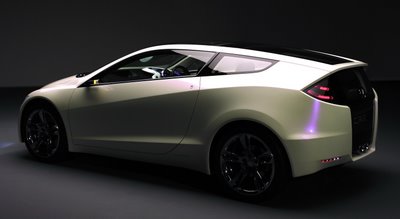